The Wallflower Wager (Book 3 in the Girl Meets Duke series) comes out August 13, 2019 – and it’s available for preorder pretty much everywhere! 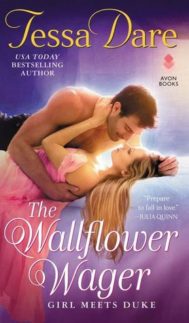 In other news, thanks to Tantor Media, three of my books are now available in audio for the first time: Surrender of a Siren, A Lady of Persuasion (releases April 19), and “His Bride for the Taking” in my duet with Christi Caldwell, Rogues Rush In. Hurrah! 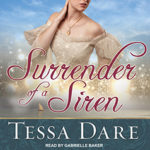 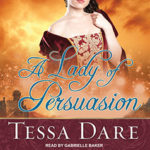 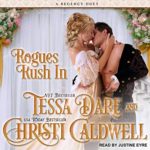 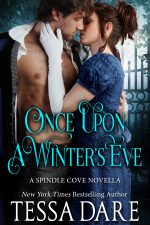 A holiday gift to readers

Once Upon a Winter’s Eve, a Spindle Cove novella, is free in ebook for a limited time. If you’ve never read the Spindle Cove series, consider this your invitation to give it a try! Or if you have romance-reading friends, pass along the link and share the Regency love. Get it for Kindle, Nook, Kobo, Apple iBooks, and more. 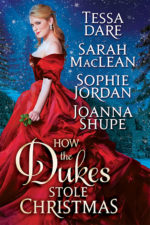 By reader demand, How the Dukes Stole Christmas is now available as an audiobook, narrated by the wonderful Justine Eyre. The perfect listen while you wrap gifts or bake cookies. Find it on Audible, Apple iTunes, or wherever you listen to audiobooks.

The Wallflower Wager is up for preorder

Book three in the Girl Meets Duke series is already available for preorder on Kindle, Nook, Kobo, and more. And the book description has been revealed:

They call him the Duke of Ruin.
To her, he’s just the beast next door. 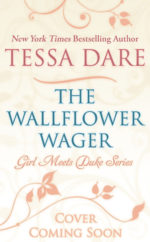 Wealthy and ruthless, Gabriel Duke clawed his way from the lowliest slums to the pinnacle of high society—and now he wants to get even.

Loyal and passionate, Lady Penelope Campion never met a lost or wounded creature she wouldn’t take into her home and her heart.

When her imposing—and attractive—new neighbor demands she clear out the rescued animals, Penny sets him a challenge. She will part with her precious charges, if he can find them loving homes.

HOW THE DUKES STOLE CHRISTMAS

Is it available in print? 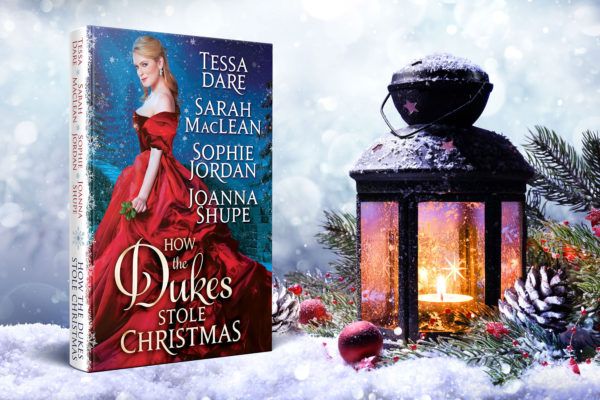 You can even order a copy with a bookplate signed by all four authors—which I daresay could make an excellent holiday gift.

Unsigned print copies are also available from Amazon and other online retailers.

“Meet Me in Mayfair” by Tessa Dare
Louisa Ward needs a Christmas miracle. Unless she catches a wealthy husband at the ball tonight, the horrid, heartless Duke of Thorndale will evict her family from their beloved Mayfair home. But when her friend begs to switch dance cards, Louisa finds herself waltzing with the enemy: the horrid, heartless–and unexpectedly handsome–Thorndale himself. Now the duke’s holding her future in his hands…and he’s not letting go.

Sarah, Sophie, Joanna and I had So. Much. Fun. putting this anthology together! Amazon has named it one of October’s top romances, and we can’t wait for you to read it. Read more about the stories and an excerpt from my own contribution, “Meet Me in Mayfair,” here

What about print copies, you ask? We’ve put together a special hardcover edition! You can even order a copy with a bookplate signed by all four authors—which I daresay could make an excellent holiday gift.

The Governess Game is out and available now! 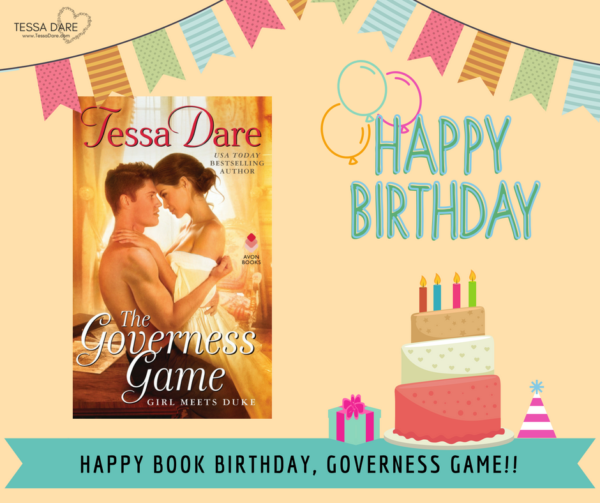 Library Journal called Alexandra and Chase’s story “Pure reading joy.” My book-birthday wish is that it brings you joy, too.

Also exciting: Target stores are carrying a special print edition with an exclusive bonus scene! It’s Chase and Alex’s first meeting in the bookshop, told from his point-of-view. How cool is that?  (If you’re an ebook reader or happen to pick up the book somewhere else, don’t worry—the bonus scene will be available on my website at a later date.) 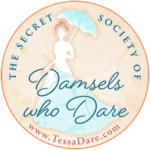 The Secret Society of Damsels Who Dare is always accepting new members on Facebook! Come join us for special giveaways and sneak peeks and such.

Oh, and for those of you who like to plan ahead, Book 3 in the Girl Meets Duke series now has a title and publication date… 😉… Read More »

I have always wanted to belong to a secret society. Since no one has ever asked me to join one, I created my own! (Obviously, I am not very good at keeping secrets.)

The Secret Society of Damsels Who Dare is my new Facebook group. All my readers are welcome to join this group, where daring is the default, and “damsel” is a gender-neutral term. 😉 There will be news and discussion and giveaways and … other special things I am still plotting, with the help of the group’s cunning mastermind—my assistant, Kelly. 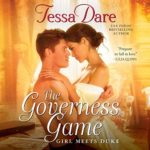 Can you believe The Governess Game hits shelves less than two months from now? I’ve updated the book page with all sorts of new information: an excerpt, advance reviews, the utterly gorgeous stepback, and the beautiful cover for the UK edition. Alex and Chase are coming your way on August 28th!… Read More » 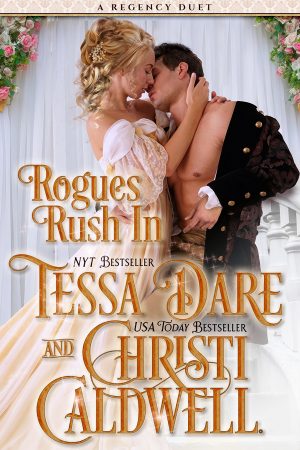 It was never meant to be…
That’s what Elizabeth Terry has told herself while trying to forget the man she married–her once best friend. Passing herself off as a widow, Elizabeth has since built a life for herself as an instructor at a finishing school, far away from that greatest of mistakes. But the past has a way of finding you, and now that … Read More »

The Governess Game, book two in the “Girl Meets Duke” series, now has a book description and a release date! (August 28, 2018) The cover will be coming soon. It’s gorgeous, and I can’t wait to share it!

I know, August is far away. I wish I wrote faster, I really do. But the book is available for preorder on Amazon, and probably will be on other retailers soon, so if you preorder it now, you won’t have to remember in August. 😉 Or sign up for my newsletter, and you’ll always get an email when I have a new book out—along with announcements of any special contests or sale prices.

I want to thank all my readers for the amazing love you gave The Duchess Deal. I’m proud to share that the book was honored on several “Best of 2017” lists, including Amazon, Entertainment Weekly, Library Journal, and Vulture. It was also a New York Times and USA Today bestseller. I’m so grateful for all the lovely support for Emma and Ash’s story. Whether you bought it, borrowed it from a library, listened to it, recommended it to a friend, or reviewed it on your favorite site…thank you from the bottom of my heart.

Wishing you a New Year filled with peace, joy, and romantic reads. 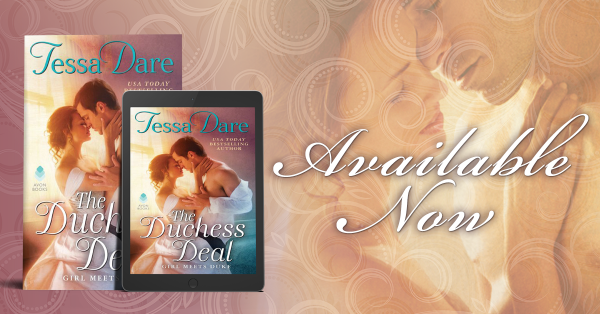 Hurrah! Today is the day I get to send Ash and Emma’s story out into the hands of readers.

Readers, they’re yours. Take good care of these two, if you will. I’ve grown quite fond of them. ❤️

If you are in the UK, Australia, or New Zealand and are having trouble finding or ordering the book, I apologize — please read my notes here.… Read More »