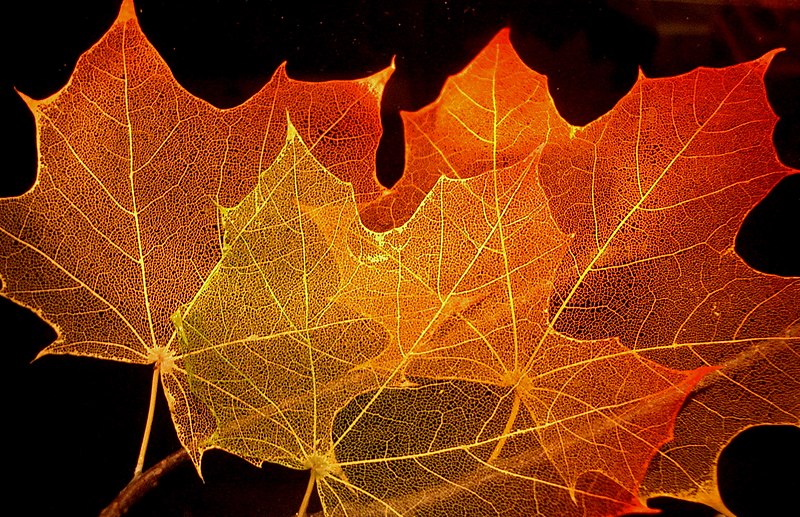 Hey, it’s a new month.  I’m starting a new book.  And I thought it might be an interesting experiment, this time, to blog about my writing process (such as it is) as I go.  I’ll tag them all “How I Write a Book.”

I know many of you who read this blog are writers, and you each have your own process.  I certainly don’t mean to suggest anyone should follow mine!  It’s messy, as you’ll see, and continually evolving.  But there are some people who follow this blog who may be wondering, “Just what it is Tessa’s doing when she should be [returning my phone calls/addressing my Christmas card/making my dinner]?”  This is mainly for them. 🙂

Right now, I’m getting ready to start writing this book.  Which means, I’m wrapping up the work involved in preparing to write the book.  Which brings me to

My Messy Process, Step One:  Thinking.

Lots of thinking.  Lots and lots of thinking.  In the case of this book, my fourth, I’ve been mulling over these characters and their story for at least 8 or 9 months now, since I was in the middle of writing book two.  And beyond Spencer and Amelia (the hero and heroine’s names), I currently have three other couples – wait, four – whose stories are spreading roots in my gray matter.

The thinking part of this process is the longest step, obviously.  It’s also the one most often mistaken by bystanders for daydreaming, inattention, child neglect, etc.  Well, in truth, there’s an element of each of those in it.

I think about the characters while I’m out for a walk, making dinner, washing dishes, taking a shower, and so on.  Becoming a professional writer has actually been some salvation for me, because I am a person who has a hard time turning off her brain.  If I weren’t thinking about character histories and plot tangles, I’d be thinking about something else – something that would probably get me into trouble.  🙂  By nature, I’m inclined to endless rumination, so it’s handy to have this endless supply of mental alfalfa.

The thinking usually starts with a character–in this case, it was the hero.  And then I decide on his pair–the person who is nothing he wants, but everything he needs.  In the earliest stages, they are very flat characters.  I simply start with a few personality traits that will clash spectacularly at first, but with a bit of time and affection, dovetail nicely.  For example, in this book I began with the idea that I would pair a character who is socially awkward and introverted with one for whom close relationships and hospitality are paramount.

And then the fun begins…I start to imagine all the things they could possibly argue about, all the ways in which they could find themselves at cross-purposes, and what it will take to bring them together in the end.  That’s where plotting comes in.  And I guess I’ll blog about that next time.

9 comments to “A new leaf…a window into my “process””